I read on Malaysiakini's Top Blogs, the theme for this year, 1430H, national-level Maal Hijrah is "Generating Glorious Ummah" -- The celebration will be held @PICC today. 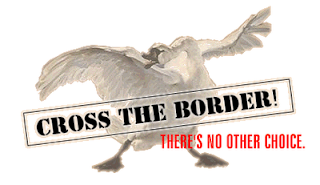 hijrah: cross the border! there's no other choice.

God willing, with unwavering efforts, I think, we will obtain success and blessings from Allah SWT in this world and hereafter.

I am confident that with the Quran as a guide and the Prophet Muhammad’s sunnah (traditions) as a model, all Muslims in Malaysia will be able to explore science and technology further. Hence, the Muslim ummah will be able to gain in strength and influence among the world community.

The Muslim ummah should emulate the Prophet Muhammad’s distinctive personality and his hijrah in carrying out Allah’s will for the creation of a community that can become a new world order.

This is the real model of Hijrah that the Muslim ummah should look for. There’s no other choice.

"The vanguard - the first of those who forsook (their homes) and of those who gave them aid, and (also) those who follow them in (all) good deeds, - well-pleased is Allah with them, as are they with Him: for them hath He prepared Gardens under which Rivers flow, to dwell therein for ever: that is the supreme felicity." [9: at-tawbah,the repentance:100]

And we, the Muslim ummah, must have hope that Allah SWT will help His believers to remove the tyrannical Rulers that are the descendants of Fir’aun and return the rule of Islam again, through the Caliphate office, to the lands of all the anbiya, rasol, and awliya that walked the earth.

Mother of all expeditions

Building a global movement for Khilafah

Learning from the Future 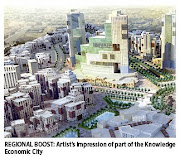 The Khilafah Is Coming! 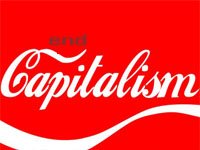